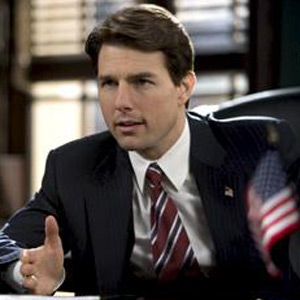 Hollywood recently produced a movie called, "Lions for Lambs."  The movie is nothing more than distorted propaganda designed to form public opinion in America, specifically regarding the crimes of the Bush Administration.  The movie should be called "Lies for Lambs," because the average American citizen is like a dumb lamb about to be eaten by a hungry wolf (i.e., the New World Order).  Americans are as lambs—gullible, without good sense, vulnerable, and foolish.  If you believe FoxNews, you are a lamb indeed.

The producers of the movie, "Lions for Lambs," would have us to believe that George W. Bush was sincere in his Administrative madness over the past 7-years.  The movie stars Tom Cruise (pictured to the right), who plays an overzealous senator who is shown to be destined for The White House.  In an attempt to gain public support, he masterminds a "new strategy" in the War On Terror, and tries to sell his hot idea to a news reporter (played by Meryl Streep).  In the movie, actual pictures are shown of Tom Cruise standing next to members of the Bush Administration, including Condoleezza Rice, Dick Cheney, and George W. Bush himself.  This subtle, but powerful ploy, clearly identifies the movie's message with the failed Bush Administration.

The message of the movie is clear: We want Americans to believe that the Bush Administration made some honest mistakes, due to faulty data and political overzealousness, which resulted in the unnecessary deaths of a few soldiers.  This is simply not the case at all.  What they don't want is for Americans to know THE TRUTH, especially the truth that the Bush Administration deliberately murdered nearly 3,000 American citizens on 09-11-01 as a pretext for creating a Police State.  The Bush Administration is a gang of murderous thugs, who deliberately murdered those innocent victims on 911.  The facts are concrete, solid, overwhelming, and irrefutable.  What about WTC 7?

WHAT REALLY HAPPENED ON 911?

What if That Were Your Loved Ones on 911?

The movie, Lions for Lambs, blatantly steers clear of indicting the Bush Administration for the numerous crimes committed by Mr. Bush's presidency; such as, the murder of John O'Neill, executive order w199-eye (which protected the Saudi Arabian terrorists before 911), the nearly 3,000 murders on 911, the deliberate and immediate disposal of all trade tower debris (evidence) to a foreign nation, aiding and abetting terrorists, conspiracy against American citizens, treason, lying under oath, attacking a sovereign and innocent nation, theft of trillions-of-dollars, and hundreds of other crimes. 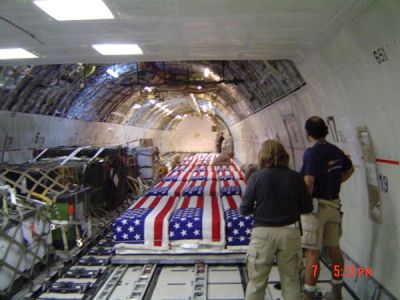 Only a few soldiers die in Lions for Lambs, with 99% of the movie focusing on TWO soldiers in Afghanistan (who are killed at the end).  The truth is that THOUSANDS of America's sons have been killed in the Iraqi war!  The producers of Lions for Lambs wouldn't dare show us the THOUSANDS of dead American troops, or the thousands more coming home diseased by harmful radiation from Depleted Uranium.  Let's put the truth into perspective!  The movie is nothing more than LIES for IDIOTS who are gullible enough to believe that garbage.

The Bush Administration is as guilty as sin.  There is nothing innocent about the crimes they've committed, including the 655,000 innocent Iraqis they've slaughtered.  The invasion of Iraq was no mistake, flaw, or mere bad idea—it was TREASON!  It was evil to the core, and wicked beyond expression.  America is guilty of MURDER in the highest degree!  The average American has lost all respect for life.  We are nearing the 50,000,000 abortion mark in America.  Terri Schiavo's torturous death meant nothing to most Americans.  And now America sits back idly, as our government leaders place more and more innocent blood upon our hands in the name of the New World Order.  It is our fault!

Don't believe the lying propaganda from Lions for Lambs.  The evil's of the Bush Administration reach far beyond mere personal political overzealousness, or a desire to gain power and control for one's self.  The movie gives the impression that the senator (i.e., Tom Cruise), is acting on HIS OWN.  This is a blatant distortion from reality.  The truth is that the entire Bush Administration is guilty of crimes against the American people, and that includes the Clinton Administration as well.  Only a fool would believe that either the Democrat or Republican parties are going to make America a better place to live.  BOTH parties are evil to the core!  You've got a choice between a one-world Democrat or a one-world Republican.  The truth is that we've had a one-party system for the past 231 years of America's history.  There's not a dime's difference between the two parties, or the candidates.  Every Republican president in recent decades has spoken against abortion while running for election; but then supported it wholeheartedly after getting into office. 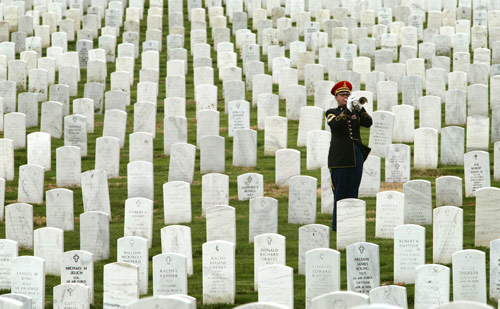 All wars could be stopped forever if our political leaders were required to send their sons and daughters into war first.

Again, the fact that Lions for Lambs shows photos of Tom Cruise with actual top cabinet members of the Bush Administration is a tell-tale-sign of why the movie was made.  The movie is intended to guide your thinking, to brainwash you into believing that George W. Bush sent our troops into harm's way simply to make a name for himself.  Nothing could be further from the truth.  Bush simply did as he was told to do by his elite bosses.  Bush is a puppet of The Council On Foreign Relations (CFR), with dirt-bag David Rockefeller as the chairman of the CFR.  All recent U.S. Presidents and most White House cabinet staff have been members of the CFR.  It was the CFR who founded the United Nations in 1945, preceded by the League of Nations.

The goal of the global elite, the power lords, is a Global Totalitarian Communist Police State.  America's military was exploited through the criminals in Washington D.C. to invade Iraq, so the New World Order could be furthered from the theft of Iraq's oil (trillions of dollars worth).  Why do you think oil is at $100 per barrel?  And now politicians, oil companies, and environmental activists are begging for the government to add a Global Warming tax to the price of gas (to make sure it stays high).  This is all working out to the benefit of the New World Order gang, and the days of freedom will soon come to an end.  Few people realize just how Communist America is today.  The dots are all in place and it's just a matter of drawing the lines until our freedoms are gone. 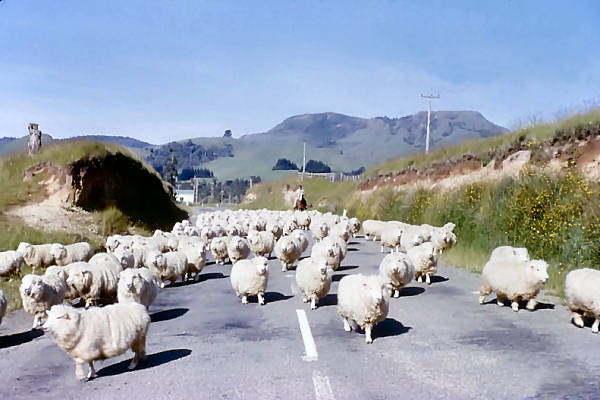 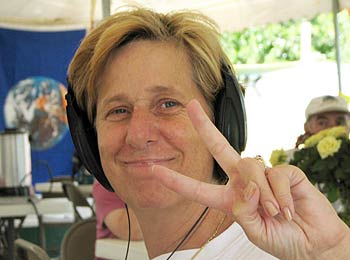 What's Behind the Church Walls?