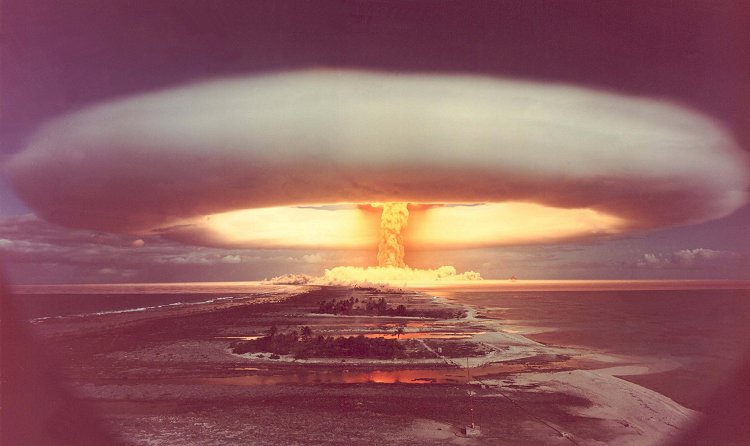 About 200 kilograms of plutonium produced by a Japanese nuclear plant - enough to make 25 nuclear bombs - have technically gone "missing", Japanese authorities have revealed.

But Tokyo and the United Nations' nuclear watchdog maintain that the shortfall is the result of miscalculation and measuring errors, rather than the plutonium being diverted for weapons production.

The Japanese Government has informed the International Atomic Energy Agency that since 1977, the Tokai nuclear reprocessing plant, 100 kilometres north-east of Tokyo, has extracted 6890 kilograms from spent nuclear fuel - 206 kilograms less than initial projections.

Inquiries into the "missing" plutonium began in 1987 after the agency pointed out that the plant's records showed discrepancies.

Japanese officials said on Tuesday the shortfall was the result of problems in calculating the amount of plutonium, and the dilution of it into waste water.


The ministry in charge of the plant denied that any plutonium had been diverted for weapons, but acknowledged there was a need for better measuring systems.

The agency said it accepted the explanations for the shortfall.

It said the Japanese were correcting the amount of plutonium they had declared in past reports to the agency. "The corrected amounts are expected to be in line with the IAEA's own independent verification data and based on measurement methodologies endorsed by the IAEA," the statement said.

"The IAEA has recognised for some time that the amount of nuclear material transferred to waste storage has not been adequately measured in the past and has worked with the facility operators and state authorities to introduce improved measurement techniques."

Agency director-general Mohamed ElBaradei said it was confident that no nuclear material had been diverted from the plant.

Japan has a strict policy of no nuclear weapons, although there has been a growing debate, especially with the emerging nuclear threat from North Korea.

This controversy is more embarrassment for Japan's nuclear industry which last year faced a scandal over falsified safety reports. The Tokai plant is part of a complex that was the site of a nuclear accident in 1999, which killed two workers died and forced hundreds of thousands to be evacuated.