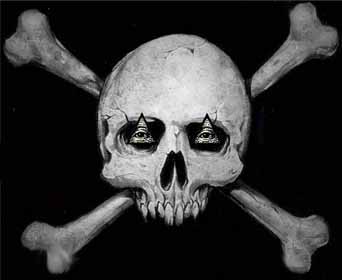 There are many, many, more problems with the ASV, I hope you will throw away your counterfeit bible and use only the trustworthy King James Bible. Also, the New King James Version is horrible, don't use it.

I Am a Fundamentalist And a Nut!

Why Would Anyone Use the NIV?