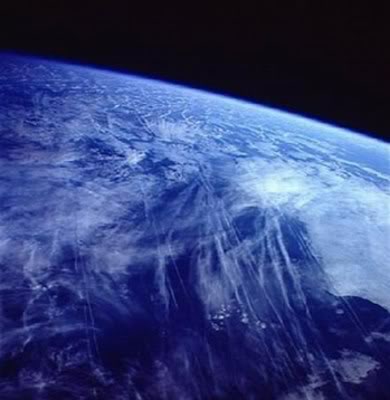 Perhaps you are one of many Americans who thought the idea of jets spraying Chemtrails as a weapon is crazy. After years of denial from government, military, and environmental agencies, the truth has been confirmed... Chemtrail weapons do exist!

A Chemtrail is when jet fuel is mixed with chemicals and then sprayed into our atmosphere.

On October 2, 2001, Congressman Dennis Kucinich from Ohio introduced H.R. 2977 during the 1st Session of the 107th Congress of the United States. This is documented proof that weaponized Chemtrails do exist. The “Space Preservation Act of 2001” seeks to...

“preserve the cooperative, peaceful uses of space for the benefit of all humankind by permanently prohibiting the basing of weapons in space by the United States, and to require the President to take action and implement a world treaty banning space-based weapons.”

In the bill Chemtrails are listed as an “exotic weapons system.” I couldn't make this stuff up if I tried. Truth is stranger than fiction.